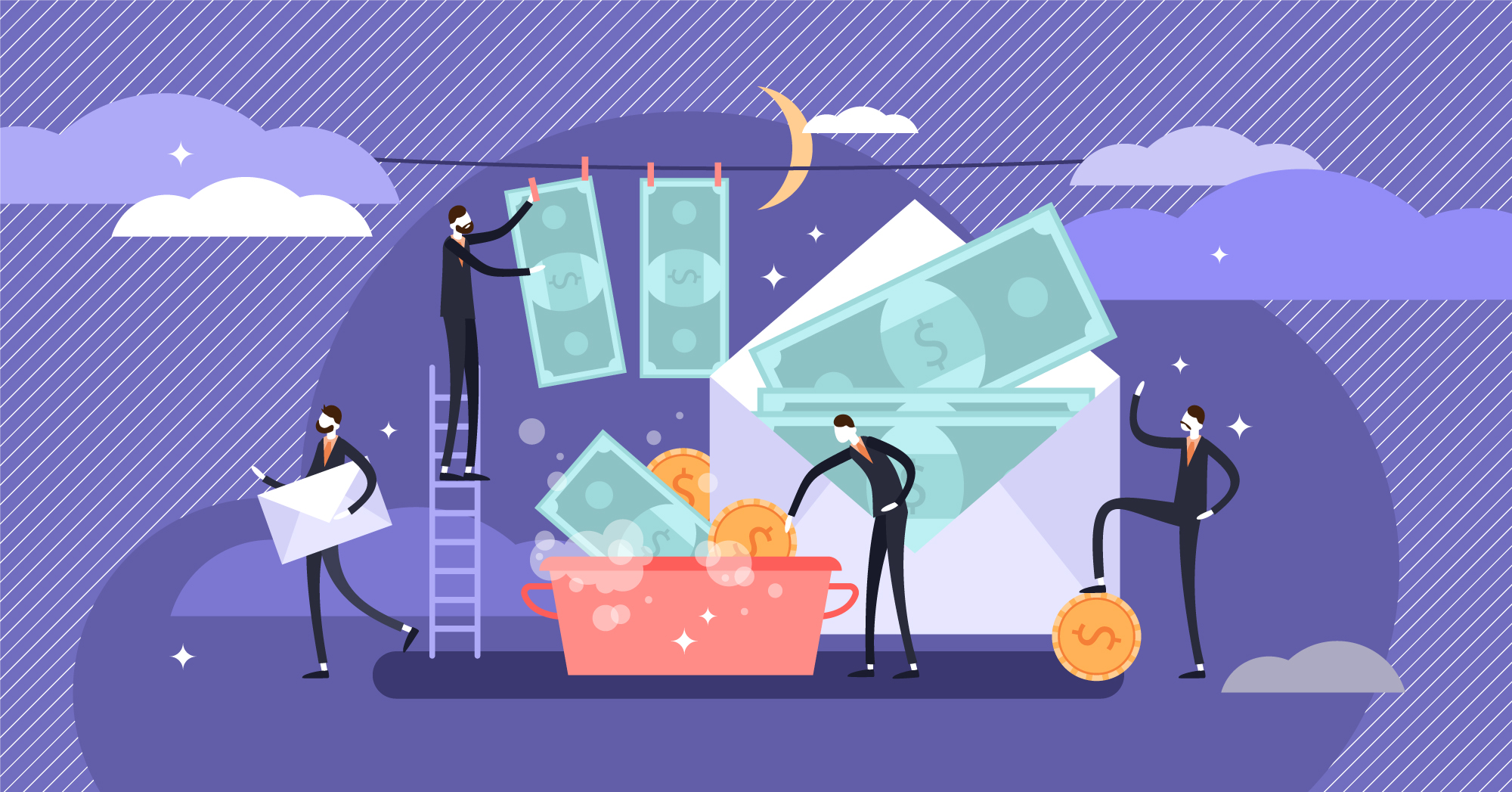 Money laundering is the process of disguising the proceeds of illegal activities as legitimate funds. This practice has a significant impact on the economy and society, and it is a major concern for governments around the world.

When criminals engage in money laundering stages, they are essentially trying to make their illegally obtained money appear as though it came from a legitimate source. This can involve a variety of techniques, such as transferring the funds through multiple bank accounts or businesses, using offshore accounts, or using legitimate businesses to conduct illegal activities and then funneling the proceeds back into the legitimate business.

One of the main impacts of money laundering on the economy is that it distorts the financial markets. When large amounts of illegal money are introduced into the economy, it can create artificial demand for goods and services, which can drive up prices. This can have a negative impact on the broader economy, as it can lead to inflation and other economic problems.

Furthermore, money laundering stages can also lead to a decrease in the effectiveness of monetary policy. When the central bank is trying to control the money supply and interest rates, it can be difficult to do so if there are large amounts of illegal money being introduced into the economy. This can make it more difficult for the central bank to maintain a stable economy.

In terms of its impact on society, money laundering can have a number of negative consequences. For example, it can facilitate the funding of criminal activities, such as drug trafficking and terrorism. When criminals are able to successfully launder their money, it can give them the resources they need to continue engaging in illegal activities, which can have a detrimental effect on society, read more here.

Additionally, money laundering can also lead to an increase in corruption. When criminals are able to use their illegally obtained funds to bribe officials or politicians, it can create a corrupt environment in which individuals are more likely to engage in illegal activities. This can have a negative impact on society, as it can lead to a lack of trust in the government and other institutions.

One of the ways that governments try to combat money laundering stages is by implementing laws and regulations that make it more difficult for criminals to launder their money. For example, many countries have laws that require financial institutions to report suspicious transactions, and there are also international agreements that aim to prevent money laundering.

In addition to laws and regulations, governments also use technology to try to combat money laundering. For example, they may use data analytics to identify suspicious patterns in financial transactions, or they may use blockchain technology to create a transparent and secure financial system.

Despite these efforts, however, money laundering remains a major concern. It is estimated that billions of dollars are laundered every year, and this has a significant impact on the economy and society.

In conclusion, money laundering is a serious problem that has a significant impact on the economy and society. It can distort financial markets, undermine the integrity of the financial system, and facilitate the funding of criminal activities. Governments around the world are taking steps to combat money laundering, but it remains a major concern. 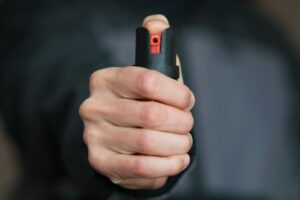 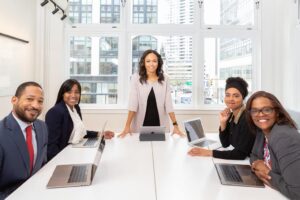 Next post What Are The Benefits Of Seychelles Offshore Company

In return for their steadfastness, your clients hope for something else. They hope to be more than happy. They need...

Have you recently faced a loss or damage to your inventory at any Amazon facility? Then you can claim for...

For your store, the display cases can be a versatility fixture. They help to show off your product beautifully. At...

People looking for financial secrecy frequently choose to register a Seychelles company with a bank account. Due to the ease...

Pepper spray prices vary based on size, type, and concentration of active ingredients. Generally, small canisters of pepper spray will...

Introduction Having pests around your home or business can be a huge nuisance. Not only do they cause damage to...