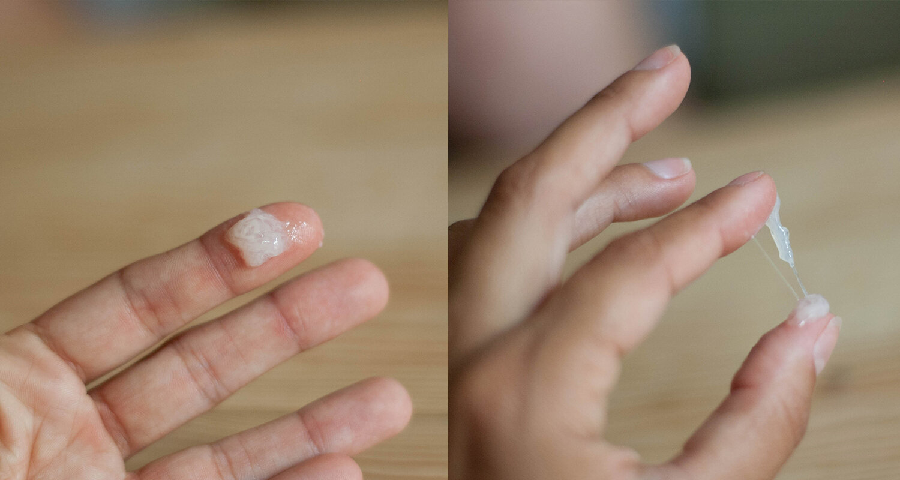 When talking about cervical mucus, people will have a lot of question (soalan) regarding what it is and what cervical mucus does. Generally, cervical mucus refers to the fluid that was produced and released by the cervix. During your menstrual cycle, the texture, volume and color of the cervical mucus may be different from the usual because of hormones. Because of that, it can be the simplest indicator to determine whether you are in a fertile condition or not.

Before ovulation happens, your mucus will be thick, dry and white in color. However, it will change into a clear and slippery mucus when it is just before the ovulation. The change in consistency of the mucus will allow the sperm to swim up and meet the ovum during ovulation. If you are planning to get pregnant, this is the most suitable time for you and your husband to have sex.

Cervical mucus carries two roles depending on which cycle you are. First, it works by aiding the sperm to swim easily throughout the cervix to be fertilized with the ovum. Second, it helps to block the cervix from sperm or other substances.

During the menstrual cycle, your cervical mucus will have some characteristics such as:

Generally, at the beginning of your menstrual cycle, your cervical fluid may be dry or pasty which will later change the texture to be creamier. When it comes to ovulation, the mucus will slowly become wet, stretchy and slippery. However, if you are in a fertile stage, your mucus will appear and feel like raw egg whites. So, if you are noticing that your cervical fluids are persistent to the raw egg whites, it indicates that there is a higher risk for ovulation to happen. After ovulation occurs, your cervical fluids will remain back to a thick and dry appearance as in the early stage.

Cervical mucus is very important in terms of conception. Before ovulation, there will be a rise in the level of estrogen hormone. Because of that, cervical mucus will undergo progression from a pasty and creamy texture becoming stretchy and raw egg whites like structure. It will be easier for the sperm to swim throughout the wet and slippery discharge straight to the vagina and uterus to fertilize an egg.

As the hormones exchange during your menstrual cycle, it will cause the cervical mucus to shift as well. The rise of estrogen hormone level just before the ovulation process will allow your cervix to produce a fertile and egg white mucus discharge. It is a natural method of your body to make it easy for the sperm to meet with the egg that is about to be released. After the ovulation process is completed, there will be a drop in the estrogen levels. However, the progesterone level will start to increase to help in implantation of the fertilized eggs into the uterus if there is any conception occur after the fertilization. But, in this stage, your cervical mucus will begin to dry up.

Your cervical mucus will normally follow this pattern if you have a 28-day menstrual cycle:

The majority of women with a 28-day cycle ovulate on day 14 of their cycle. This is why, immediately before the egg is released, your cervical mucus is slick, flexible, and very fertile. 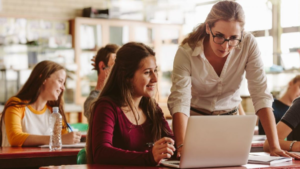 Previous post What is a Good GRE Score and How to Achieve it? 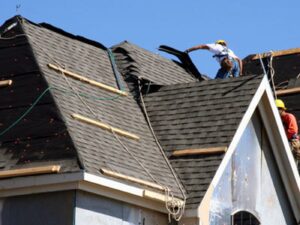